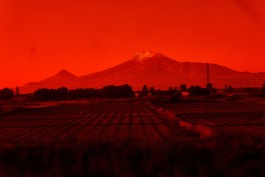 The Mountain of Ararat is a symbol of Armenia but outside of its territory for almost 100* years. Highly unapproachable through a closed border yet visible from everywhere in Yerevan, it remains a potent symbol: culturally, historically, emotionally.

" We share a similar story. It is knowing and feeling and sharing.
It is speaking. Silently. It is a special kind of sadness and beauty.
Protection. Motherhood. Distant & present.
It's a contradiction, in every way that Armenians are a contradiction. Between everything.
But still here.
It is haunting. A constant reminder of our past that will follow us to the present/future.
We are her children. " 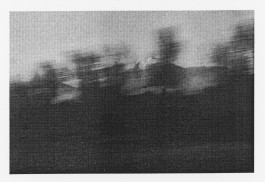 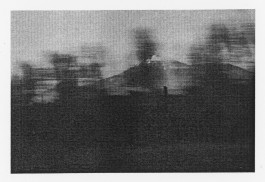 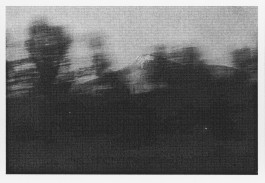 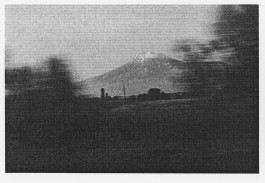 " Ararat is interesting because not only is it a significant cultural symbol for Armenians, but it is also religiously significant, given the whole "Noah's Ark" thing. Obviously Christianity is woven into Armenian cultural identity so that makes sense, but you'd think it'd be more important to other cultures as well, even Jewish and Muslim ones. However, it seems to be only the Armenians who have such a reverence for this holy mountain, which I think is interesting and I'm not even a religious Armenian.

That being said, I think Ararat should and does belong to many peoples and should be honored as a cultural heritage site, regardless of religious affiliations or pretext. This region is, after all, a cradle of ancient civilization, especially the types of civilizations which the Western World seems to respect and look back on. "

The heritage, the story of Ararat looms heavy. It’s a symbol of loss, of resistance, of a future that might be, of a conflict that hasn’t been resolved. The complexity of the feelings surrounding this landmark is hard to grasp for an outsider.
Deeply embedded into tales of romantic nationalism, loss of territory and life, Ararat is a symbol like a phantom – fleeting yet omnipresent.

*Mount Ararat has officially been within the borders of Turkey since the Treaty of Kars in 1921, following the Turkish-Armenia war. 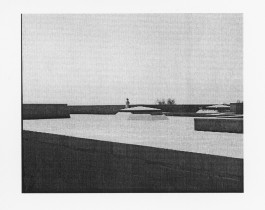 " Ararat is a magical symbol for me. I don't know why, but I really want Ararat will be our as in the past. Someone can say that it is impossible, but I know everything is possible. " 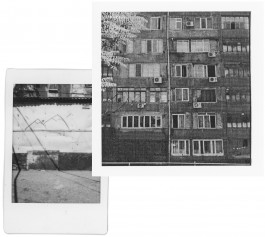 " you can still love something and let it be a part of you, even if its not under your power " 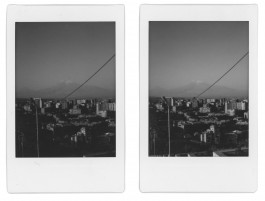 This project is connected to

Realized during a residency with the Institute of Contemporary Art Yerevan, Armenia with support from the European Cultural Foundation.